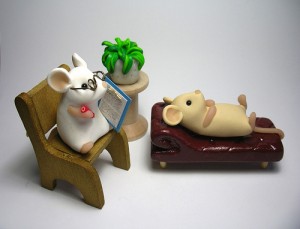 “So why do you think that is?”

“Umm. I like a challenge?” I make my best John Belushi “innocent” face.

He gives me a look. “Okay, let’s say you like a challenge. What else?”

I remind him about the High Autonomy Needs. (Which some people might also call “Emotionally Unavailable”, but it’s different when I do it. See the difference? It’s all in the nuance.)

“When you pick men who are, you know, selfish and fucked up, it sort of guarantees that they won’t be around when you need them — which has a good side and a bad side. While I don’t get much companionship, I also don’t have someone around making demands.” (I’m trying to separate out my deepest truths while fighting my natural tendency to tell people what they seem to want to hear. When it comes to psychology-speak, it’s an easy trap. I’m nothing if not dutiful.)

This strikes me as a dumb question, right? The downside, of course, is that sometimes (okay, inevitably) you fall in love and try to convert that sow’s ear into a silk purse. Sometimes you want to heal these selfish, troubled assholes. I tell him so.

“It’s not a character flaw to fall in love with someone,” he says. “And there’s nothing wrong with being open to the possibility that a relationship with someone who’s damaged might grow into something real. You’re so all or nothing.” 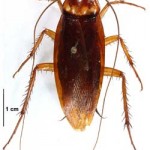 “Double Libra,” I remind him. He gives me another look.

“I like to go deep. I’m more comfortable with really wounded people. I have five planets in Scorpio, which may not mean anything to you, but I really enjoy getting into someone’s psyche, diving down to the muck on the bottom. My friend April says anyone can love a kitten, but it takes a lot of Scorpio to really love a cockroach.” 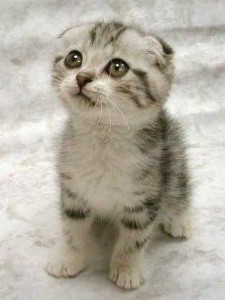 “Do you want another cockroach, someone whose wounds are that much worse than yours? Honestly, it’s fine if that’s what you want. But if you don’t, you have to look at it.”

Oh, there he goes again. Always with the “looking at it” thing.

I let the full weight of that sink in. What, no more substance abusers, serial cheaters, compulsive liars, all-around narcissistic assholes? No more musicians? What will I obsess over? I hyperventilate, just a little. 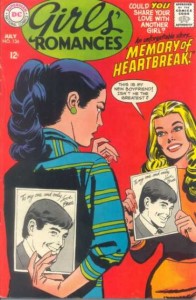 And suddenly, I get just a tiny glimmer of understanding that the past three decades of constant drama over assholes had, oh, maybe a little something to do with my chronic writers block. Maybe it’s time to admit that I’ve already gathered enough pain, redemption, insight and all-purpose emotional fodder for several books (possibly an entire comic book series), and it’s time to sit down and finish writing the goddamned things.

So now I get it. Why was I involved with so many fucked-up men? Because, as Willie Sutton* famously said about banks, for a writer, it’s where the money is.

*He didn’t actually say that, but you knew what I meant, right? Jesus, Snopes.com, way to step on my fucking punchline.

but a lesson must be lived
in order to be learned
and the clarity to see and stop this now
that is what i’ve earned.

12 thoughts on “Where the money is”