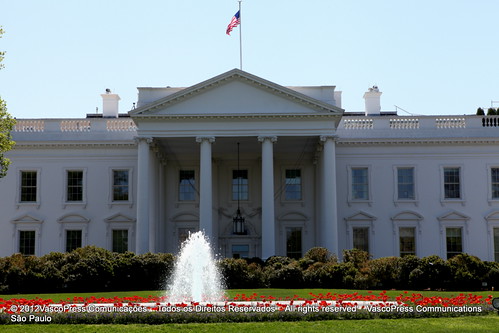 Isn’t it ironic? They want to micromanage everything, but when it comes to their constitutional duties, they don’t do a damn thing:

In recent years, congressional Republicans have been almost hysterical about presidential overreach, condemning the White House for alleged abuses that leave Congress out of the policymaking process. In nearly every instance, their evidence has fallen somewhere between baseless and ridiculous.
And yet, here’s a legitimate example of Obama ignoring Congress when he shouldn’t, and those same Republicans who pretended to care about this institutional dynamic are sitting on their hands, perfectly content to ignore their constitutional responsibilities in the name of political convenience.

The United States has begun a bombing campaign in Syria, but don’t bet on Congress returning to Washington to vote on a new war authorization anytime soon.
Shortly after airstrikes against the Islamic State in Syria started, some lawmakers started pushing again for an authorization vote. But so far, leaders aren’t gearing up to bring their members back to town.

Asked to explain why Congress is satisfied doing nothing, House Speaker John Boehner’s (R-Ohio) office told Roll Call, “As the Speaker has said, he thinks it would be good for the country to have a new authorization for the use of military force covering our actions against ISIL, but traditionally such an authorization is requested and written by the commander-in-chief – and President Obama has not done that.”
Senate Minority Whip John Cornyn (R-Texas) added that Obama “should seek a new congressional authorization.”
Republicans may not fully appreciate just how extraordinary this approach to governing really is.
According to leading Republicans on Capitol Hill, Congress isn’t doing anything, and that’s the president’s fault. Why? Because the executive branch hasn’t written a bill for the legislative branch. Sure, lawmakers could write a bill on their own – it’s literally what they’re paid to do – but they’re instead waiting for the president to serve as a check on his own power.

3 thoughts on “Our hands-off Congress”