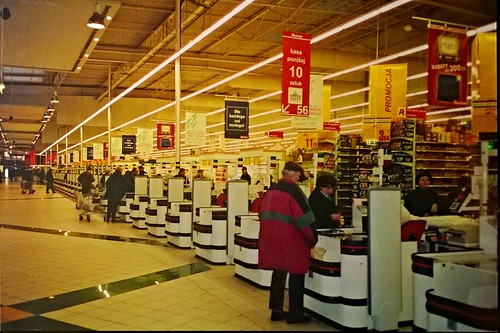 Whenever you leave Republicans in charge of anything, we’re sure to pay for it:

The picture painted by a report from the Center for American Progress released Wednesday is a gloomy one.

For a typical married couple with two children, the combined cost of health care, day care, housing and savings for college and retirement jumped 32 percent from 2000 to 2012 – after adjusting for inflation. Average income barely rose in that time once you factor in inflation.

The figures marked a sharp change from the preceding 12 years ending in 2000, when average income for a four-person family rose 20 percent, after inflation, and college and health care costs rose more slowly.

Here’s how costs have grown in some key categories:

Premiums and deductibles are higher than they were about a decade ago. And more people are paying them. Average out-of-pocket health care costs for a family of four with an employer-provided health plan jumped 85 percent to $8,600 a year from 2002 to 2012, according to the CAP report. The figures are adjusted for inflation and are for preferred-provider organization plans, which restrict coverage to certain doctors.

Only half of Americans who obtained health care coverage through their jobs had faced deductibles in 2002, according to the nonprofit National Institute for Health Care Management. By 2011, that figure had reached three-quarters.

Americans must channel more of their take-home pay to medical care: Health care spending in the United States rose from an average of 5.4 percent of all spending in 2000 to 7.1 percent in 2013, according to Labor Department data. The increase from 1989 to 2000 was much smaller: From 5.1 percent to 5.4 percent.

The average amount a middle-class family with two kids must save for college education – even after you include grants and other aid – jumped 39 percent from 2000 to 2012 to $5,300, the center’s study says. That’s based on costs for four-year public colleges. Tuition and fees at those institutions soared 86 percent, adjusted for inflation, from 2000 to 2012. That was much sharper than the 52 percent rise in the preceding 12 years, according to data from the College Board.

One reason those costs have skyrocketed is that state aid to higher education has tumbled 24 percent in the past decade on a per-student basis, the College Board says. That’s forced students to bear more of the cost.