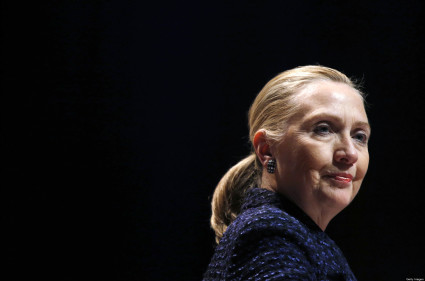 Gee, I wonder why so many people are working so hard to make Hillary Clinton seem unlikeable:

Research commissioned by the Barbara Lee Family Foundation, which seeks to advance the electoral prospects of female candidates, has found that a double bind still exists. While male politicians can attract voters’ support by appearing strong and decisive, even when they are not perceived as being particularly likeable, women still have to prove to the world they are both qualified for office and likeable.

“Voters are perfectly willing to vote for a male executive they think is qualified but do not like. However, they will not vote for a woman they find unlikeable even if she is qualified,” the researchers concluded.

This is very frustrating for women activists, because male progressives insist this “just isn’t true” — right after they list all the personal attributes they dislike so much about her.