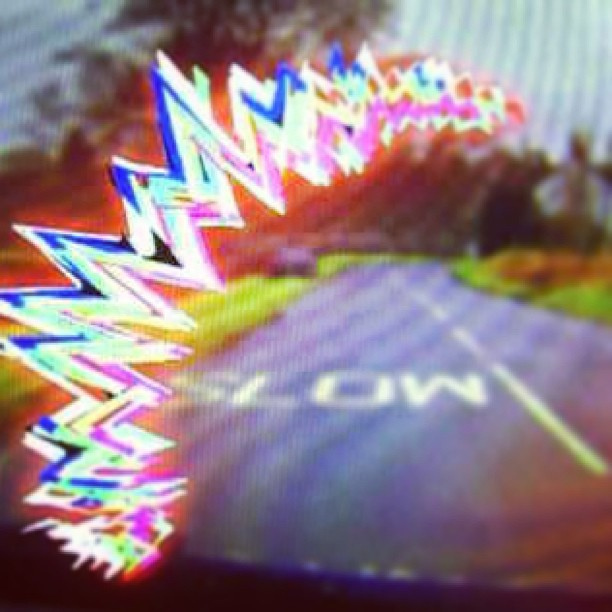 All of a sudden, my migraines have gotten much more frequent (six in the past month or so) and two of them occurred in the middle of the night. This morning, I woke up, dropped something on the floor, bent to pick it up and there it was: another migraine aura. Shit. And even though it’s gone now, I seem to have a bit of double vision after this one, which is a pain in the ass and has never happened before.

The kind of migraines I get are relatively rare (opthalmic migraines, with no head pain — although oddly, I had pain with the one last week) and so far, I haven’t found a doctor who specializes in them. I’m kind of tired of talking to doctors who only have the vaguest idea what I’m describing — “Talking Out My Ass” syndrome, in which they’re spitballing, rather than admit they don’t know. I read everything I can find on the topic and always know more than they do.

My big concern, as always, is that I’ve gone 20+ years with untreated Lyme disease, which is said to spread into the brain and heart. I did find a dedicated Lyme program at Johns Hopkins that just opened, and while I don’t fit the exact profile (they’re looking for relapsing Lyme patients who have been treated and I never have), maybe I can see someone who knows something.

Assuming my insurance will cover out-of-state consultation, that is.