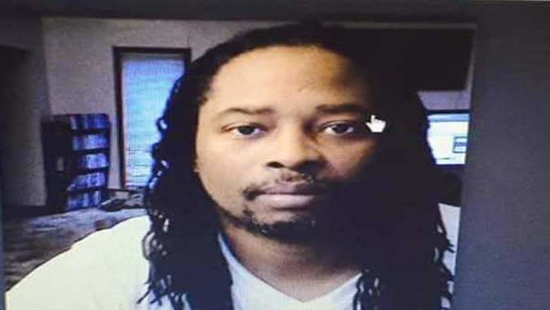 Sam Dubose got his face blown of by UC Officer Ray Tensing during a traffic stop, and the community is waiting for the video to be released:

“The video is not good,” Blackwell said. “I think the city manager has said that also publicly. I’ll leave it there.”

After meeting with faith leaders Monday morning, Blackwell spoke to WCPO about the shooting death of 43-year-old Sam Dubose by UC Officer Ray Tensing during a traffic stop.

“I don’t want to put my personal feelings out prematurely,” Blackwell said. “I just hope that the right thing continues to be done in this investigation and that we’re able to move forward from this and allow this to be a moment of learning and teaching for our city.”

“It’s not a good situation,” Black said. “It’s a tragic situation, someone has died that did not necessarily need to die.”

Thanks to The Student Law Blog.