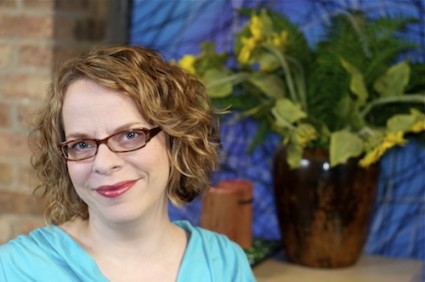 And Kate Harding tells Rolling Stone how she wants to fix it:

What did you make of the story that resurfaced recently in the Daily Beast about Ivanka Trump saying Donald Trump had “violated” her, and then later walking it back to say it wasn’t rape in the “criminal sense.” What does that tell you about how our society views marital rape?
I mean, if you look at rape as a crime of toxic entitlement, it’s not shocking that someone who is the embodiment of entitlement might have done that.

In terms of the actual allegation and the withdrawal of it, I have no idea; I haven’t read the book where the story was first reported. But the most shocking thing about the Daily Beast article was Trump’s lawyer and spokesperson saying that there’s no such thing as marital rape, which is absolutely untrue. It’s horrifying to hear someone – and a member of the bar! – say that so confidently, but a lot of people believe it. A lot of people think marriage is a contract that says that you own each other’s bodies, or that the man owns the woman’s body.

Also, in the story itself, it should have said right up front, right after that explosive quote: “Actually, marital rape is illegal in all 50 states.” Otherwise you’re just making the problem worse.

2 thoughts on “America has a rape problem”