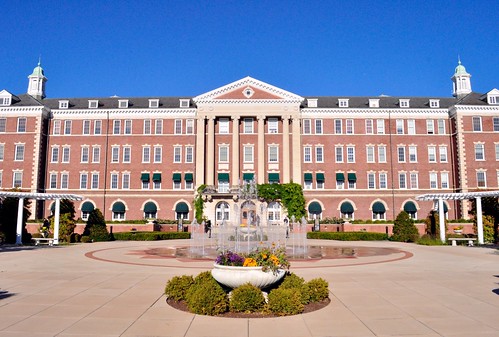 That certainly is odd, isn’t it?

The University of Washington’s Center for Human Rights was recently burglarized after they filed a lawsuit against the CIA for refusing to release declassified documents to the public. Data and equipment were stolen from the office, and it is suspected that the CIA may have had something to do with the break-in. The specific documents in question that the group was filing the lawsuit over were also stolen from the office.

[…] The center filed the lawsuit just weeks ago, on October 2nd. The lawsuit alleged that the CIA violated the Freedom of Information Act by withholding information about the 1981 Santa Cruz massacre in El Salvador.

The Santa Cruz massacre was carried out by an elite puppet dictatorship that was heavily backed and influenced by the CIA and the US government. The military forces, led by Lt. Colonel Sigifredo Ochoa Pérez, killed hundreds of innocent civilians who were fleeing the gunfire. The CIA has spent decades protecting Pérez, and keeping the war crimes that took place a secret. However, Pérez is currently on trial in El Salvador, and the declassified CIA files could actually help with the case against him.

“The CIA’s denial of our request is not credible. The CIA has previously declassified 20 documents relating to Ochoa. Why didn’t they at least give us copies of those same documents? There can be no national security concerns about documents that have already been made public,” Mina Manuchehri, one of the lawsuit’s plaintiffs said in a recent article.

Pérez was a favorite of the US military – Col. John Waghlestein, head of the U.S. Military Advisory Group said in a 1987 interview that “One of the things we tried to do, we kind of jokingly say we’d like to do, is clone Ochoa because he was so effective.”