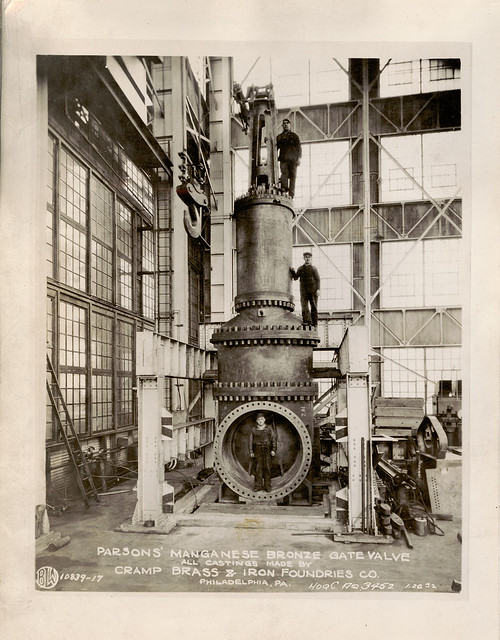 Oh well, it’s not like we care about poor kids anyway!

Water authorities across the US are systematically distorting water tests to downplay the amount of lead in samples, risking a dangerous spread of the toxic water crisis that has gripped Flint, documents seen by the Guardian show.

The controversial approach to water testing is so widespread that it occurs in “every major US city east of the Mississippi” according to an anonymous source with extensive knowledge of the lead and copper regulations. “By word of mouth, this has become the thing to do in the water industry. The logical conclusion is that millions of people’s drinking water is potentially unsafe,” he said.

Documents seen by the Guardian show that water boards in cities including Detroit and Philadelphia, as well as the state of Rhode Island, have distorted tests by using methods deemed misleading by the Environment Protection Agency.

There is no suggestion that EPA regulations have been broken, but the agency’s guidelines have been systematically ignored.

The revelation comes as the growing crisis in Flint, Michigan, has prompted an emergency EPA order, the condemnation of Barack Obama and the resignation of a top agency official.

The documents show a pattern of behaviour in addressing public health concerns about water across the US where “gamed” tests help ensure that water utilities don’t breach federal lead and copper rules.

Dr Yanna Lambrinidou, a Virginia Tech academic, has disclosed what she considers to be evidence of deceptive practices by city water authorities after she sat on an EPA taskforce that reviewed federal rules on lead and copper poisoning that have been in place since 1991.

The taskforce ended its work last year, shortly before the full extent of the city of Flint’s problems with smelly, brown water hit the headlines, with Lambrinidou criticising the final report for failing to step up protections to prevent the corrosion of pipes, which leads to lead leaching into water supplies.

They show that several cities have advised residents to use questionable methods when conducting official tests for lead content. These include encouraging testers to run taps for several minutes to flush out lead from the pipes or even removing the filter from taps. Such methods have been criticized by the EPA for not providing accurate results, with the agency telling authorities not to use them.

The Philadelphia water department’s instructions to residents in November last year were to “remove the aerator from the faucet. Leave the aerator off until sampling is completed”. This practice was deemed “against the intent of the monitoring protocol” in 2008 by the EPA, which advised against in 2006.

In an email to Lambrinidou in November 2015, a senior official at Philadelphia Water said: “We are trying to stay up on the latest science as best we can. We get confused by it and wish that a national forum of experts could get together and agree. But it’s often left to us to try and make sense out of everything that is published and talked about.”

Philadelphia also asks testers to “run only the cold water for two minutes” before taking a water sample. This practice of “pre-flushing” the pipes before testing water is repeated in instructions given to Michigan residents, between 2007 and 2015, by cities including Detroit, which requires water to be run for five minutes before testing, Grand Rapids, Andover, Muskegon, Holland and Jackson.