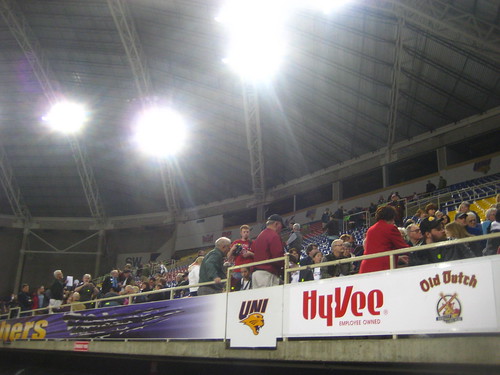 Which will most likely affect caucus turnout.

Early this morning, the National Weather Service upgraded the winter storm watch into a blizzard watch from late Monday into Tuesday evening. The weather service’s advisory said snow was likely to develop after midnight Monday and continue through the day Tuesday, ending on Tuesday evening. The forecast called for winds Monday night increasing from 15 mph to 25 mph and on Tuesday from 20 to 30 mph, gusting to nearly 40 mph. The winds were expected to start diminishing Tuesday night. The combination of the snow and strong winds could create visibility of less than a quarter mile for extended periods of time, the weather service said. Snow accumulations of 6 inches or more were forecast for Douglas, Sarpy, Lancaster and Saunders Counties. Higher snowfall was predicted in other areas of Nebraska and the Midlands.

One thought on “Blizzard watch in western Iowa”