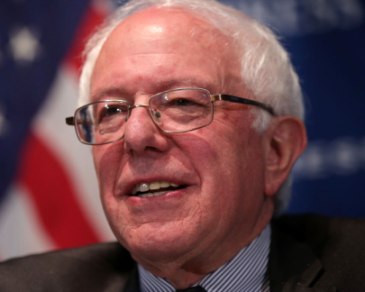 Look, are you surprised that Bernie doesn’t care enough about foreign policy to bother with it? All he ever talks about is the economy; ask him how the weather is, he’ll turn it back to the economy. He’s famous for it — which is yet another reason why people in Congress don’t want to work with him.

So now he’s in a position where his campaign has gone further than he anticipated, and he has to play catch-up. While you may not agree with Clinton’s stands on foreign policy, you know they’re grounded in something: Research, intelligence, consultations, or personal experience. I frequently disagree with her, but as least I trust that she’s smart and motivated.

Bernie has a one-size-fits-all foreign policy. It may not be up to the job.