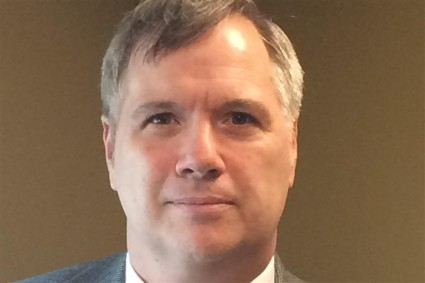 And his name is George Foster. He’s the kind of Catholic I’ve always admired; he saw something wrong and he didn’t stop until he fixed it:

Foster’s brother was a priest; the two heard rumors of abuses and began looking into them. In 2002, Foster wrote an op-ed for the local paper, calling on the church to clean up its house.

Immediately, he was inundated with tips and evidence from victims, attorneys and even the police. He also did something no journalist had: He went through the files at the Blair County Courthouse from the 1994 civil trial of the Rev. Francis Luddy, a priest accused of molesting boys. The lawsuit against Luddy was filed in 1987, but records were sealed at the church’s request. They became public during the trial.

Foster found in the files documents showing church officials knew of credible allegations against many additional priests but kept them secret. He confronted then-Bishop Joseph Adamec. If this were a movie, outraged authorities would have taken action. But that didn’t happen. Adamec rebuffed him.

Finally, in 2014, state investigators in a different child abuse case contacted Foster, and he provided his files. The report cited them extensively and called Foster’s actions “nothing short of heroic.”

I wondered where the journalists had been. Local media covered the Luddy trial, and the Johnstown paper, tipped off by Foster, wrote about the Luddy files in 2002. But none of it drew national attention. I called Richard Serbin, the attorney in the Luddy case, who regularly represents clergy sex-abuse victims. There wasn’t a paper with the prestige of the Boston Globe to make an impact, Serbin said. It happened in a small community in decline, and few noticed or cared. “The facts were all there, back in 1994,” Serbin said. “And no one bothered to look at them.”

“Spotlight” ends with a lengthy list of investigations of church abuses worldwide. In Pennsylvania, the grand jury report offers prayers that the current bishop makes the right choices going forward. I hope that works. I’m not exactly in the mood for prayer.

Go read the whole thing. And if I could just point something out: The more patriarchal an organization, the more likely there will be sexual abuse of women and children. Funny how that works.