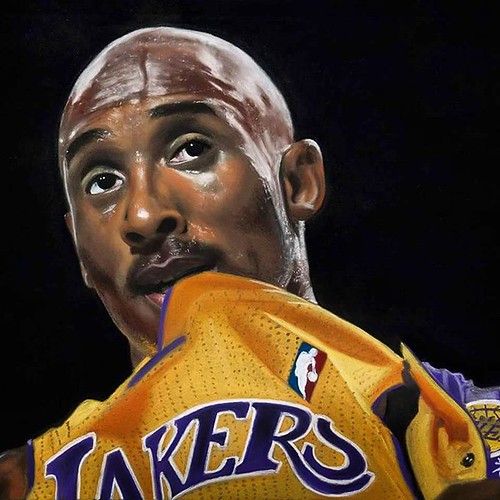 Oh yes, I remember this. I remember thinking I would never file a rape complaint, because who ever believes women? I still remember the night Nicole Simpson was killed, and telling my editor we should save a spot on the front page, because the AP wire said the cops wanted to talk to OJ. He gave me this pitying look and said, “No way, this is O.J. Simpson! He won the Heisman trophy!” As if that meant anything. And we missed the biggest story of the year:

Renae Franiuk, a professor of psychology at Aurora University and an avid sports fan, watched the media coverage of the case with interest, and noticed that a lot of it seemed to be slanted against the alleged victim. She was curious as to whether she was just overly sensitive to it due to her job, or if it was an actual problem, so she set out to do a study.

She then divided the myths into standard common categories, and studied both articles and headlines about the Bryant case for endorsements or challenges of these myths. She also studied the articles for positive and negative statements about the alleged victim and Bryant, and headlines for the choice of the word “accuser” versus “alleged victim,” since the former has been proven to elicit sympathy with the accused.

Franiuk’s findings were staggering. First of all, only 13 of the 156 articles studied actually countered rape myths — that is, mentioned how rarely women lie about rape, or how entering a hotel room with a man isn’t the same as consenting to sex with him. On average, there were 1.66 myth-endorsing statements per article, with over 65 percent of the articles having at least one endorsing statement.

Why does this even matter? Well, Franiuk’s study accounted for that too, and found that after reading articles that endorsed rape myths, people were far more likely to side with the accused than the alleged victim. Whether they intended to or not, the media shaped the public’s perception of the case.