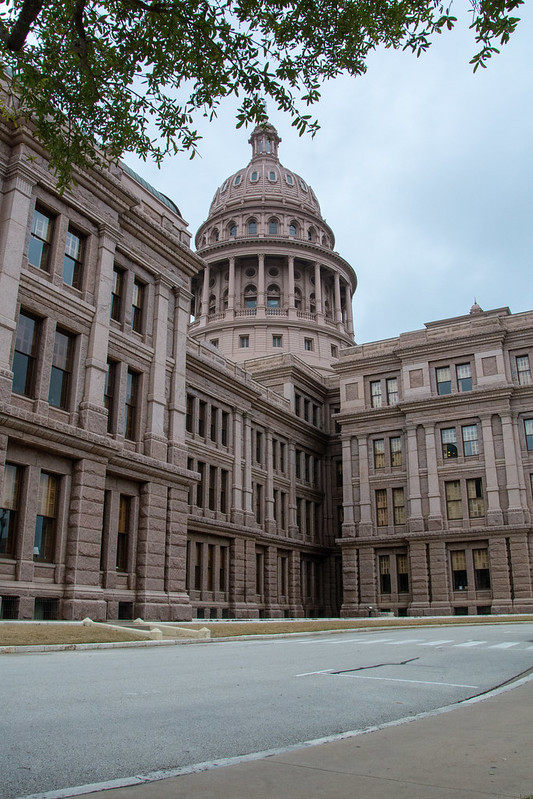 Gee, it all sounds so… oppressive, doesn’t it?

The bill, filed earlier this year by Texas legislator Rep. Jessica Farrar (D), was referred to the House State Affairs Committee on Tuesday.

A lot of people find the bill funny. What’s not funny are the obstacles that Texas women face every day, that were placed there by legislatures making it very difficult for them to access healthcare.

Farrar is a vocal abortion rights activist, with a long record of opposing legislation in Texas hostile to women’s reproductive freedom.

The bill calls “masturbatory emissions” an “act against an unborn child, and failing to preserve the sanctity of life.”

The bill also contains provisions that would also put restrictions on vasectomies, Viagra prescriptions and colonoscopies, including: