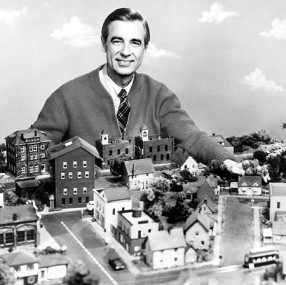 So you have to figure we have a one out of four chance at guessing, right?

WASHINGTON — For several months before the Senate Intelligence Committeereleased a summary of its controversial report on the CIA’s torture program on Tuesday, Senate Democrats were locked in a well-publicized battle with the executive branch over whether to redact the aliases used for CIA officials used in the document.

But even as the White House and the CIA engaged in this dispute with the Senate, a separate, and potentially more serious, set of revelations was at stake.

According to several U.S. officials involved with the negotiations, the intelligence community has long been concerned that the Senate document would enable readers to identify the many countries that aided the CIA’s controversial torture program between 2002 and roughly 2006. These countries made the CIA program possible in two ways: by enabling rendition, which involved transferring U.S. detainees abroad without due legal process, and by providing facilities far beyond the reach of U.S. law where those detainees were subjected to torture.

The officials all told The Huffington Post in recent weeks that they were nervous the names of those countries might be included in the declassified summary of the Senate report.

The names of the countries ultimately did not appear in the summary. This represents a last-minute victory for the White House and the CIA, since Senate staff was pushing to redact as little as possible from its document.

One thought on “Who are the people in your neighborhood?”